For the sixth year, Monster Mini CDE was a hit with drivers and spectators in Windsor, SC on January 10th and 11th. The show is held on the farms of multiple landowners in Windsor Trace, and is specifically tailored to minis and small ponies (under 11.2 hands). Otherwise, the Monster Mini CDE is exactly like a combined driving event for “average” size equines, with a dressage test, marathon course and cones course.

Drivers bundled up on Saturday, as the weather was sunny but very cold. Sherri Lower, from Florida, judged the dressage tests. Andy Cross built and designed the cones course, which included a “drive off” section for the double clear drives.

Sunday was also very cold and cloudy, but most of the drivers did not let that dampen their spirits. The course wound through the various farms of Windsor Trace, with five hazards for drivers and horses to negotiate. Everyone seemed to have a good time. A variety of turnouts made it interesting, with two four-in-hands, two pairs and a special “plus size” division (for small ponies).

It is fun to watch as many of the minis have developed fan clubs after participating for multiple years. For instance, Flake, a palomino paint, who is very small in size but definitely not in attitude, has competed with various drivers over the years. Other favorites are Smokey, Pippin and Harry Spotter. Fudge, who was the only Intermediate entry, also has his own fan club.

Monster Mini CDE is held at the same venue as the Windsor Trace CDE on March 28th and 29th, which will also offer a dedicated VSE (very small equine) division as well as divisions for ponies and horses. Most people are familiar with Katydid CDE but there are smaller driving shows and events in Aiken throughout the winter season. Katydid will hold a schooling driving trial on February 7th and 8th. Katydid is also producing a series of driving derbies – a timed event run over a course of two marathon type obstacles and cones, the next of which is February 14th.

I took a whole bunch of photos. You can view them all by going to my 2015 Monster Mini CDE gallery here. 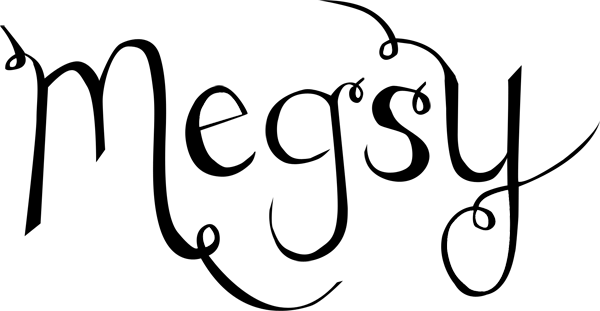